You may have seen me on the latest episode of “There Goes The Motherhood”, kneeling in front of an altar and chanting what sounds like a strange alien song. No, I’m not invoking a witches spell ! I am chanting Nam Myoho Renge Kyo, the Nichiren Buddhist sacred mantra, distilled from Buddhist scripture in the 13th century.

Chanting Nam Myoho Renge Kyo is the most powerful tool I have to fulfill the mission I have to be a mindful mother, loving wife, and unique creator.  It is not a magic bullet for making our wishes come true but rather a daily practice that allows us to access our innate Buddha Nature.  That is….the true perfection that exists inside each of us and can lead to world peace.  Longtime practitioners liken chanting to the act of polishing a tarnished mirror until it shines bright again.
Nichiren Buddhism found me in the darkest time of my life so far.  I was lost on all levels:  broken up with a boyfriend, dissolved my business in New York, relocated to Los Angeles, and was spending far too many nights partying hard with surface friends.  It was a very lonely time that appeared on the outside to be quite “fun” when in fact it was quite sad. 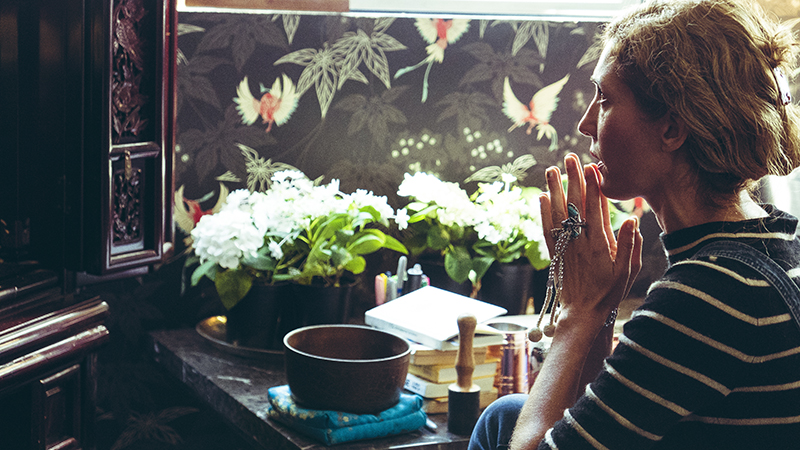 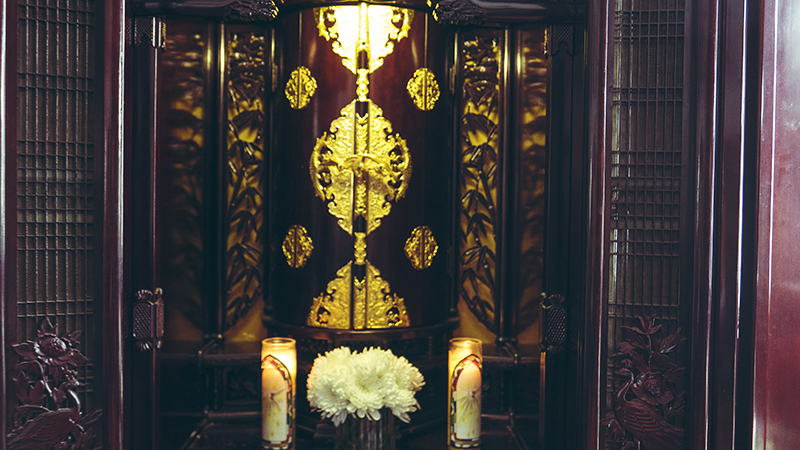 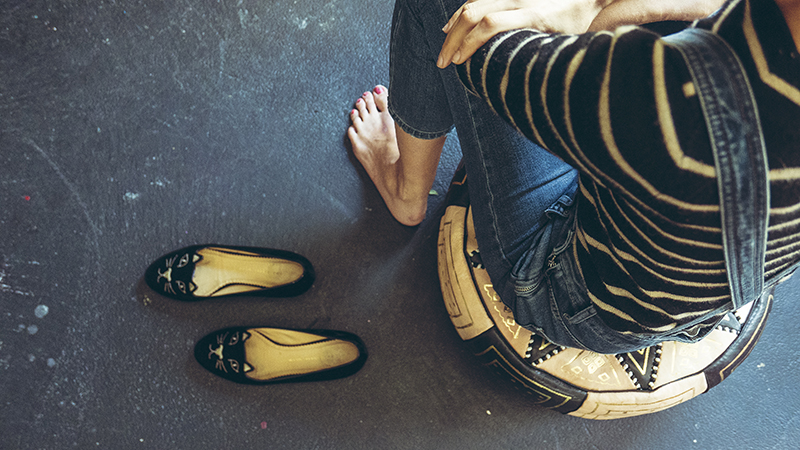 At the time I happened to live with a longtime friend who had been chanting for many years.  I never understood the practice until I saw her sitting at her altar every morning and evening and saw the correlation between her devotion and the light that shone from within her.  When we chant, we are tapping into our unlimited potential for happiness and activating our “Buddha Nature”. We are sowing the seeds forUnshakeable Happiness — meaning not contingent upon external circumstances.  We are striving for ultimate victory over our challenges and waking up the potential we each have for our highest potential.
I finally sat down and chanted for the first time when I realized that I absolutely had to transform the emptiness and pain inside of me into the true potential I have as a human being.  It was the most tangible and powerful tool I had witnessed in my friend and it immediately felt like I had come “home” to myself. That was 13 years ago.
NIchiren Buddhism is practiced by millions of people in countries all over the globe.  Practitioners have altars set up with a sacred scroll called the “Gohonzon”.  This is NOT a deity outside of ourselves.  It is a mirror of our soul. Thus we chant with our eyes open, looking at the scroll, which induces a type of meditative trance when combined with the repetitive vibration of chanting the mantra.  For anyone who is challenged by traditional silent meditation (ME!), chanting is a wonderful alternative for focusing your energy and creating a peaceful state of being. 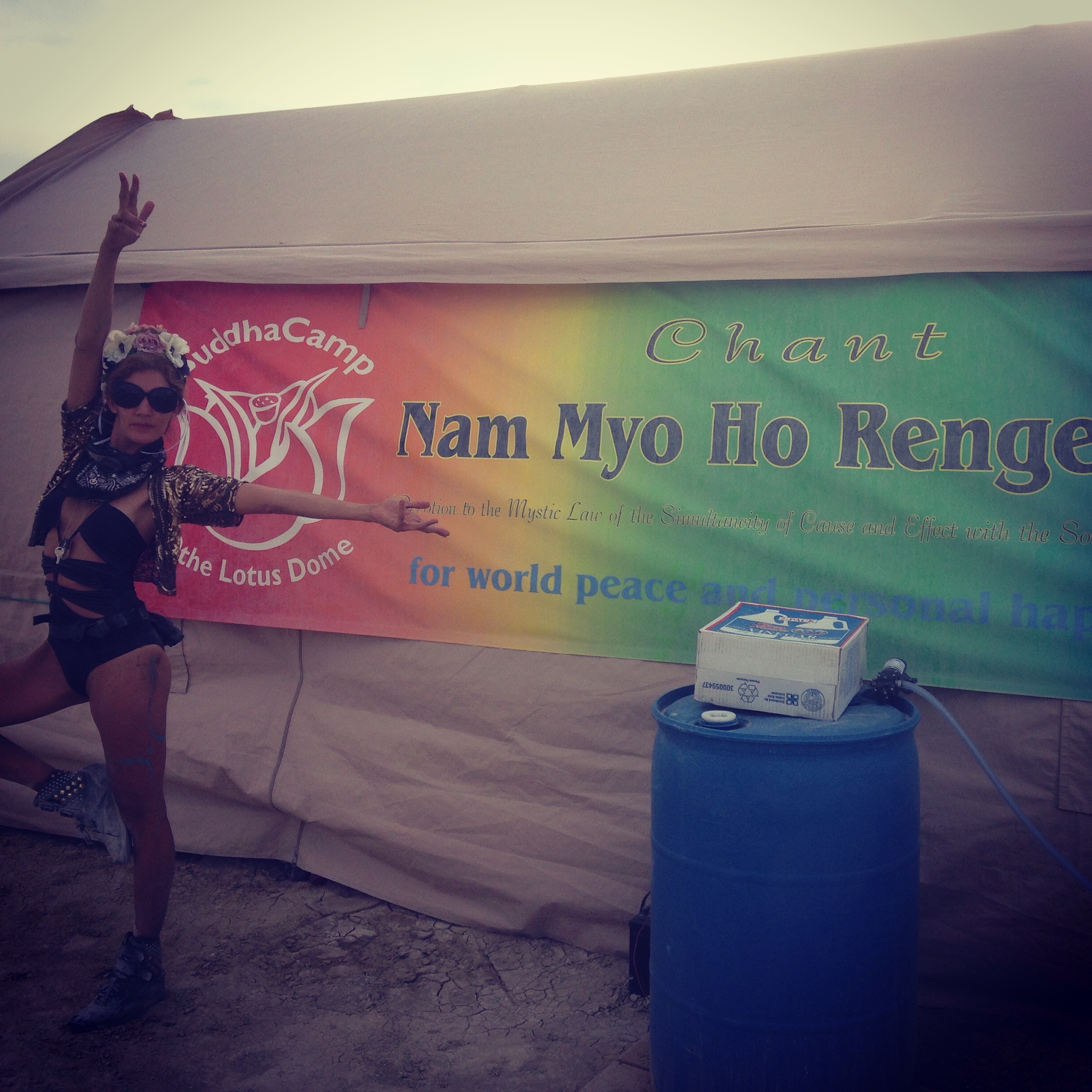 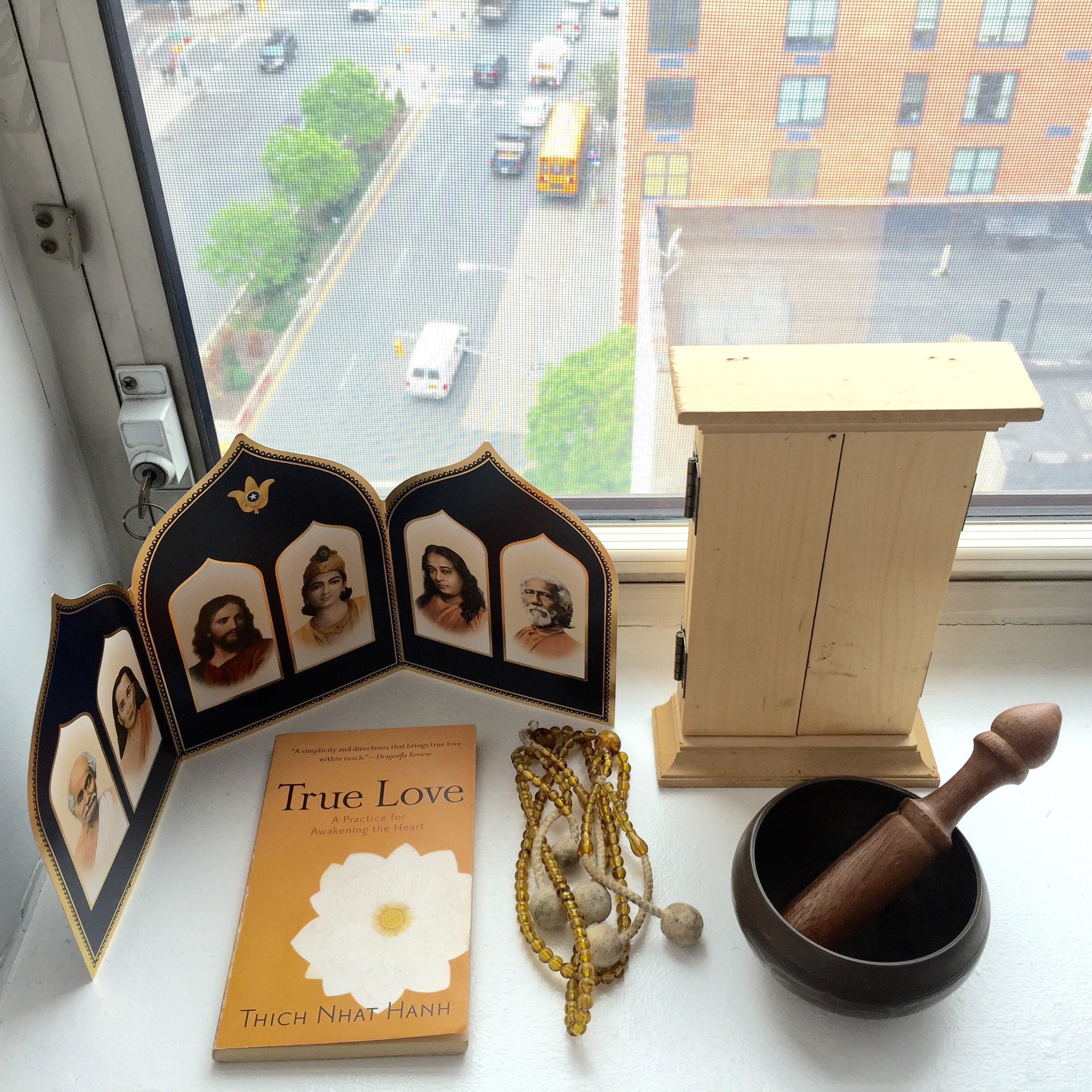 What I love so much about Buddhism is the focus on self-responsibility for our lives and our happiness and the belief that we are inherently perfect. Quite different from the ideas of “salvation” and sin that I was raised with in Catholicism!
If you are interested in knowing more about Nam Myoho Renge Kyo, you can check out these links.  I especially LOVE the clip of Tina Turner on CNN, where she chants on live TV.  It’s quite rare to see the practice in this way and especially from such a legendary voice as Tina.  Check it out! xxx, Leah 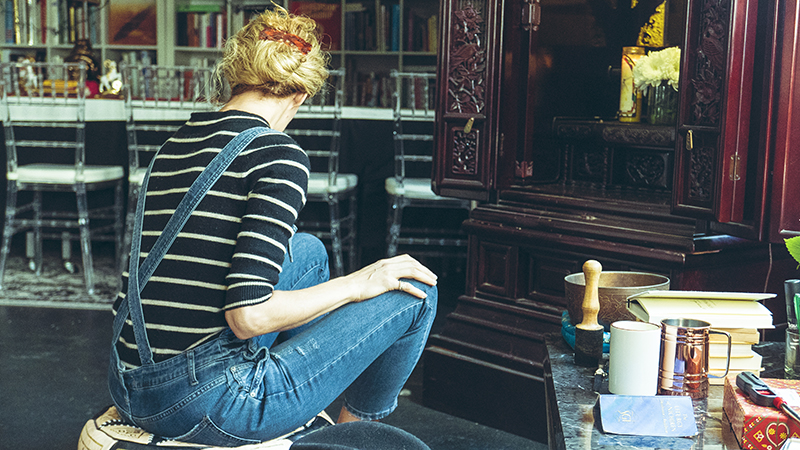