5 THINGS YOU CAN DO TO MOVE TOWARDS A MEDIA-LESS LIFE:

People constantly come up to us at restaurants and marvel at how our kids are not on devices for an entire meal.  This has been an important value for our family culture.  We want to make the MOST of the time we have together.  For kids, I really do believe its about QUALITY versus quantity.  Here are five things you can do to begin creating a media-less existence…..

1.  Start by saying no to the iPhone.  When you first begin doing this, of course your child will protest; their drug is being taken away.  Brace yourself for a transition period and have a strategy ready. If you are resolved internally and ready for the fall-out, they will get on board more quickly. Here are some strategies:

* Tell your child BEFORE you enter a situation where the iPhone will be requested. ”In the past, I let you have the phone when we’re in the market.  But we’re not doing that any longer.  I would like to visit with you while we shop together.” CHILD WAILS & PROTESTS  ”I know, it’s hard when things change.  You really love playing games on the phone.  But we aren’t doing that anymore.”  REPEAT KINDLY AND FIRMLY SO THE CHILD KNOWS THERE IS NO CHANCE OF YOU CAVING.  It’s probably best to resolve these feelings before entering the market.  Let the child take his time in calming down. Don’t invalidate his feelings by trying to rush him along, distract him, or tell him he shouldn’t be so upset.  Let the feelings come out so he can be purged of them.  Eventually, he will move on to being interested in something else.

*Tell yourself that this transition period WILL END.  It will, I promise.  Children are very adaptable and if they sense that you are committed to this change, they’ill get on board quickly.  Be prepared for a week of challenge, and probably another week of needed reinforcement.  Theyill stop asking for the phone before you know it.  Our fear of change and the resulting tantrums are often much much worse that the reality once we’re committed to the outcome. Your inner resolve is what’s really important. 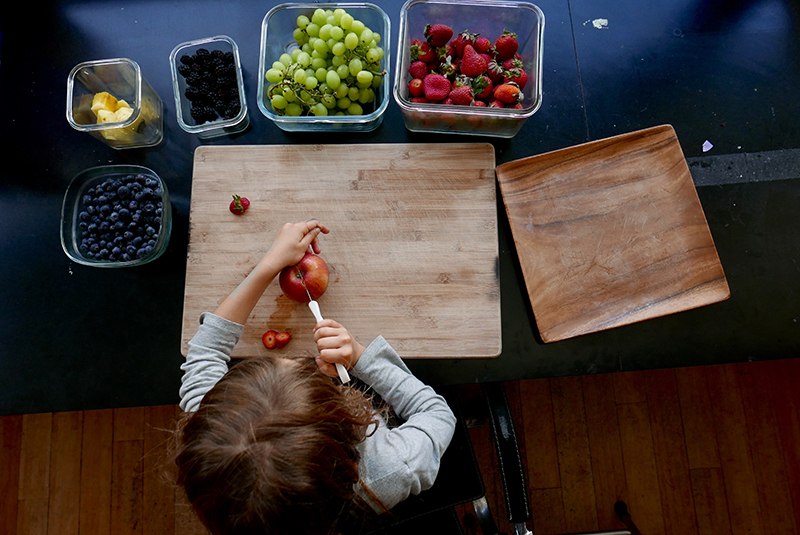 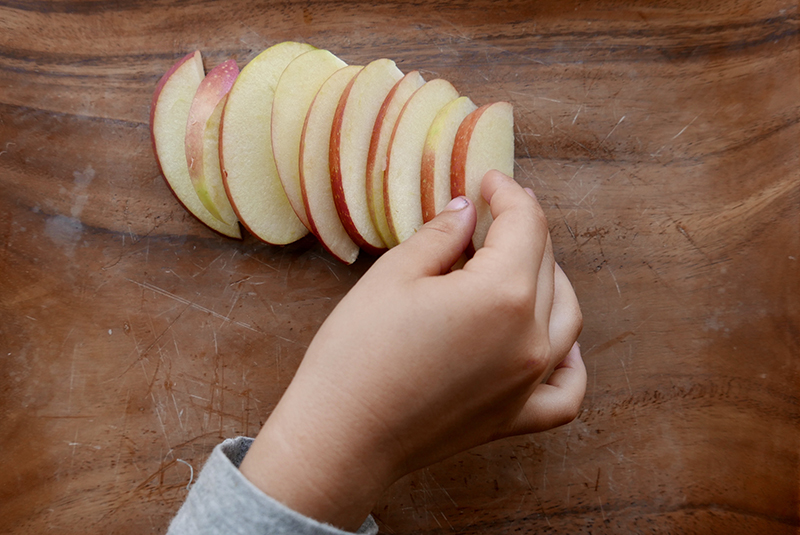 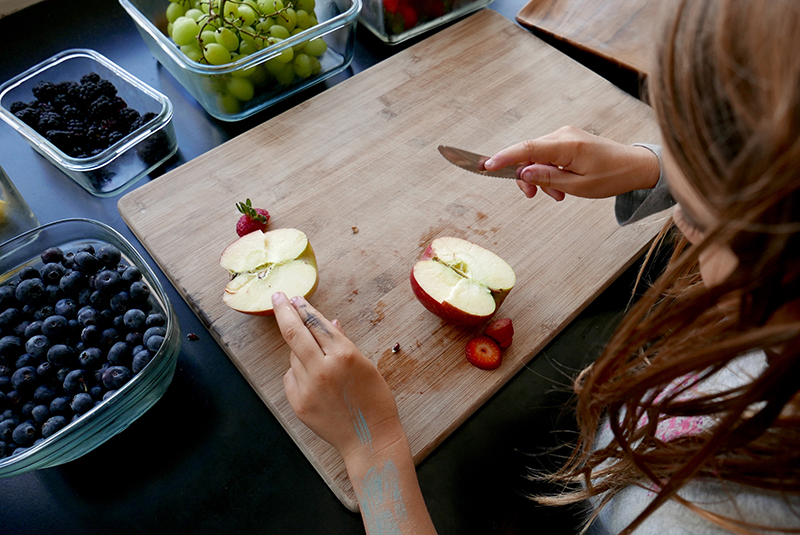 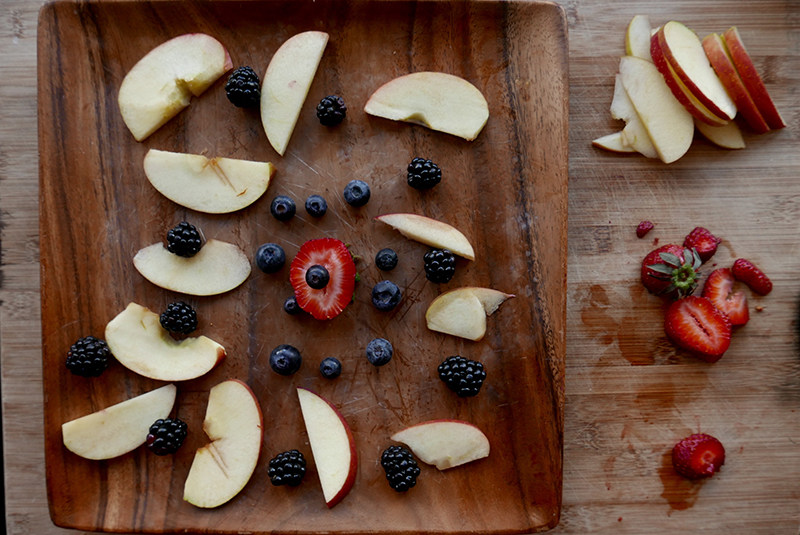 2.  Stop using TV as a reward, bribe, or coercement.  And maybe re-think doing rewards, bribes and punishments altogether.  I have all kinds of thoughts on this.  But don’t take it from me.  Read some writings by Alfie Kohn. This man is a ground breaking thinker education and parenting based in love and connection rather than punishment and alienation.  Better yet, get his book “Unconditional Parenting” one of my parenting must-reads.

.3.  Change the meaning of TV; instead of it being a babysitter, create a special family movie night.  Move away from the flashing brightly colored cartoons and watch simple, charming movies that are appropriate for children.  (Sound of Music, Mary Poppins, Chitty Chitty Bang Bang, Wizard of Oz, National Velvet, A Secret Garden). 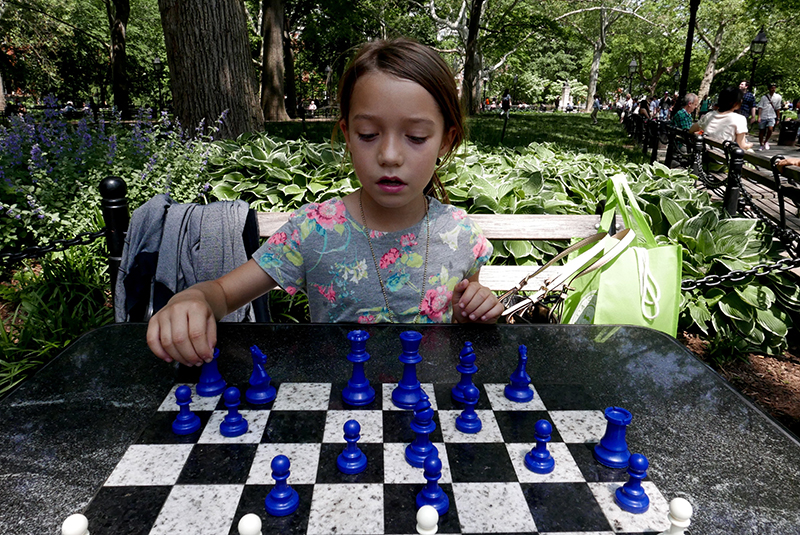 4.  When they ask to watch TV, be consistent in your response.  This holiday season, we had a lot of family around and the children saw more TV than usual.  They began asking for it.  My response:  Not today, love. That was it.  Simple.  Over and over.  No irritation in my voice, no matter how many times I had to say it.  Until they stopped asking. Eventually, they moved on.

5. Don’t bring the iPad to restaurants.  Replace it with colored pencils and paper.  Tell family stories, draw, play games like hangman and tic-tac-toe, or create something together.  Don’t expect a dinner with the children to be a time for you to converse with anyone.  Commit to focusing on the children during the meal instead; they will feel cared for and be better conversationalists one day! 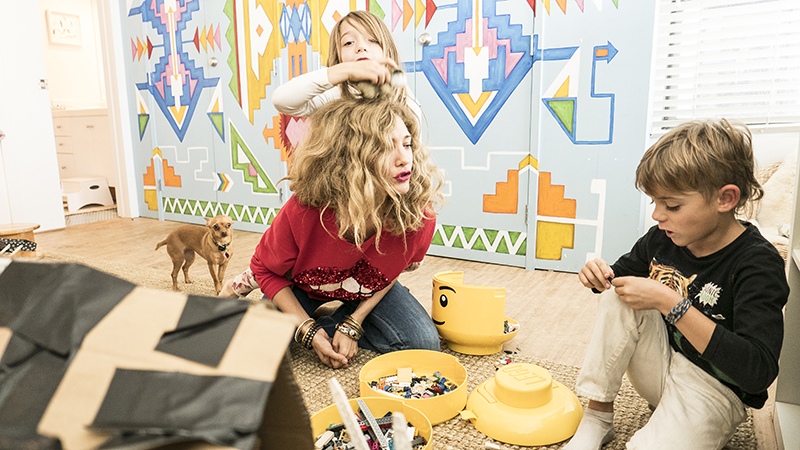 These are the things I’ve done to get this far…. Even if this is a far cry from where you are, I hope it inspires you to think differently about the role media plays in your parenting…xxx, Leah